The winner of the Henry Rothschild Ceramic Bursary in 2016 was Alison Cooke.

I work with clay excavated from construction sites in Britain, and in the forms I make I reference the history of the location from which it came. I also utilise the unpredictabilities of firing this ‘unknown’ clay.

The Bursary facilitated a site-responsive project in London that pays tribute to the Victorian ceramicist Henry Doulton and the pioneering engineer Joseph Bazalgette, who built London’s first sewer system. It allowed me to have the excavated clay mechanically rather than hand processed, freeing up time to focus not only on making, but also on research and experimentation. It also paid for the processing of five tonnes of clay spoil, some studio equipment, and advice from experts in the fields of archeology and sanitation history.

Early stage experiments were shown at Collect Open in 2017. This was followed by an exhibition at the Bazalgette office in Soho Square where the original Victorian sewer plans were designed.

The project has since grown to include public workshops, commissions from the infrastructure company who excavated the London clay, and further site-specific exhibitions, including the much-visited Geevor Tin mine in Cornwall.

The award has given me a great step forward in my career as a ceramicist and has opened up new and exciting opportunities to work with construction companies, archaeologists and other professionals. Featuring it on my CV has also facilitated the success of further funding applications. 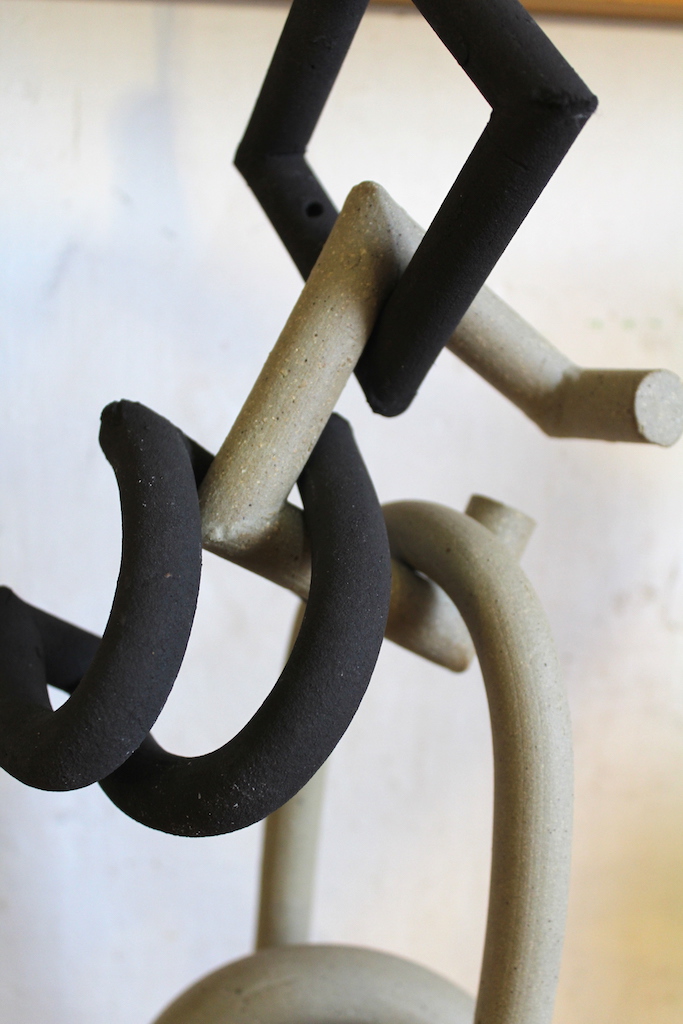 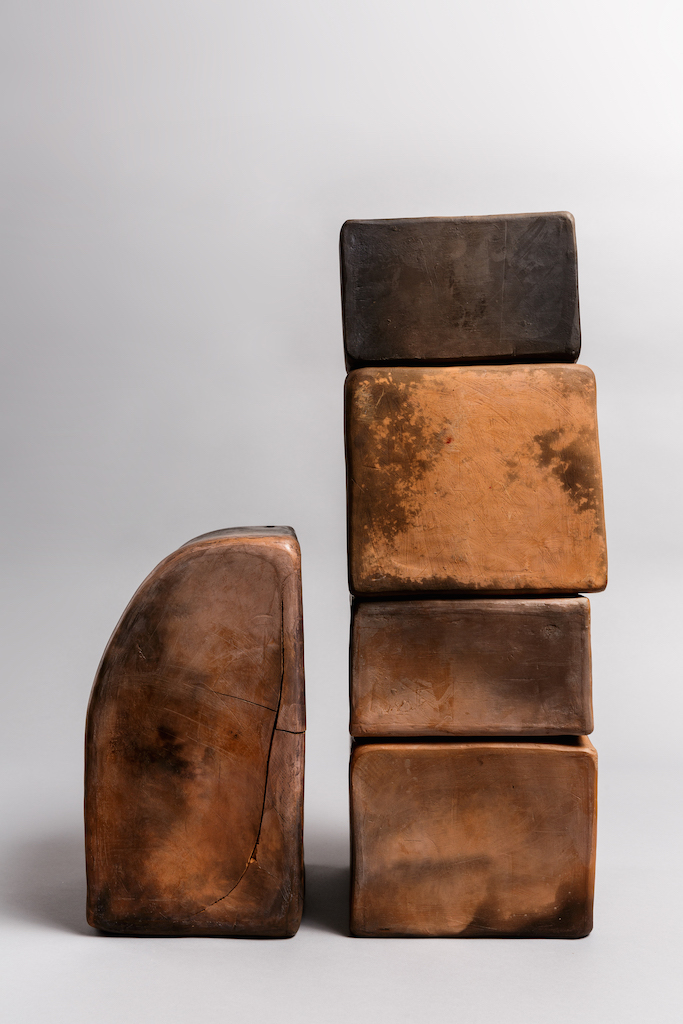 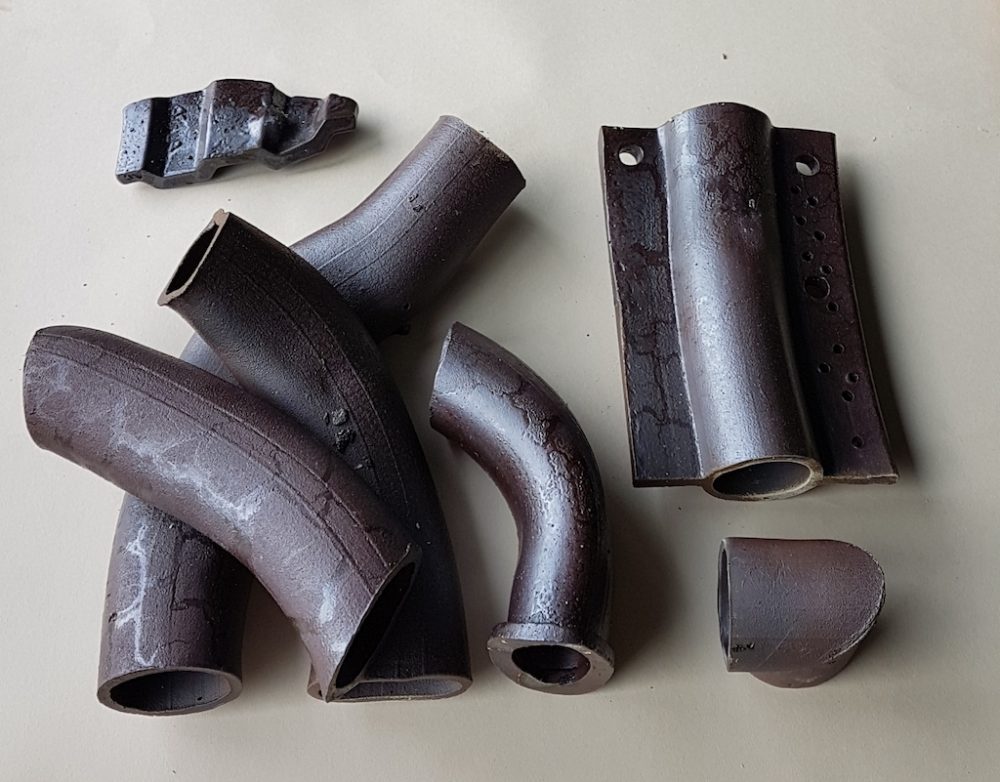 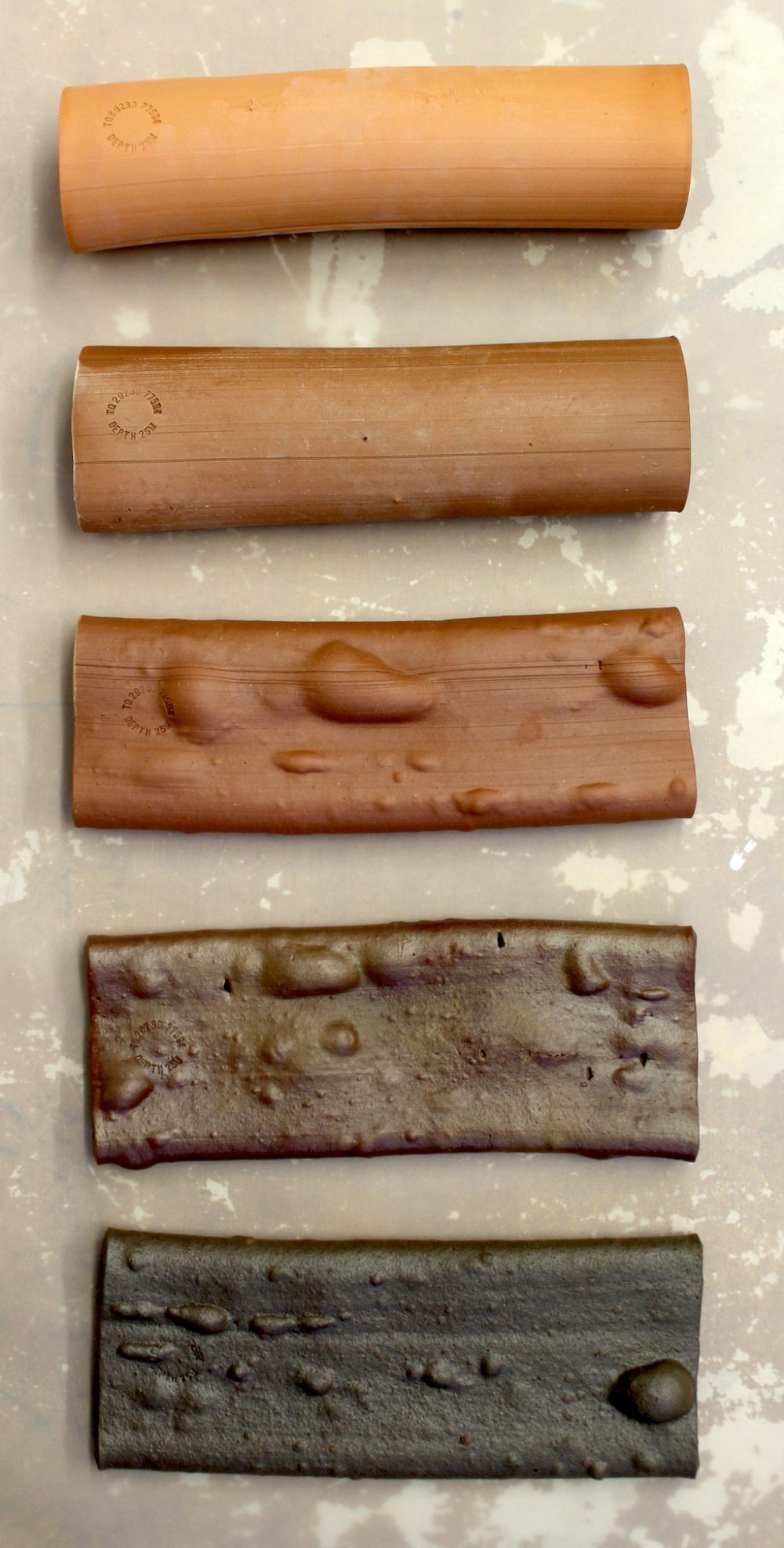 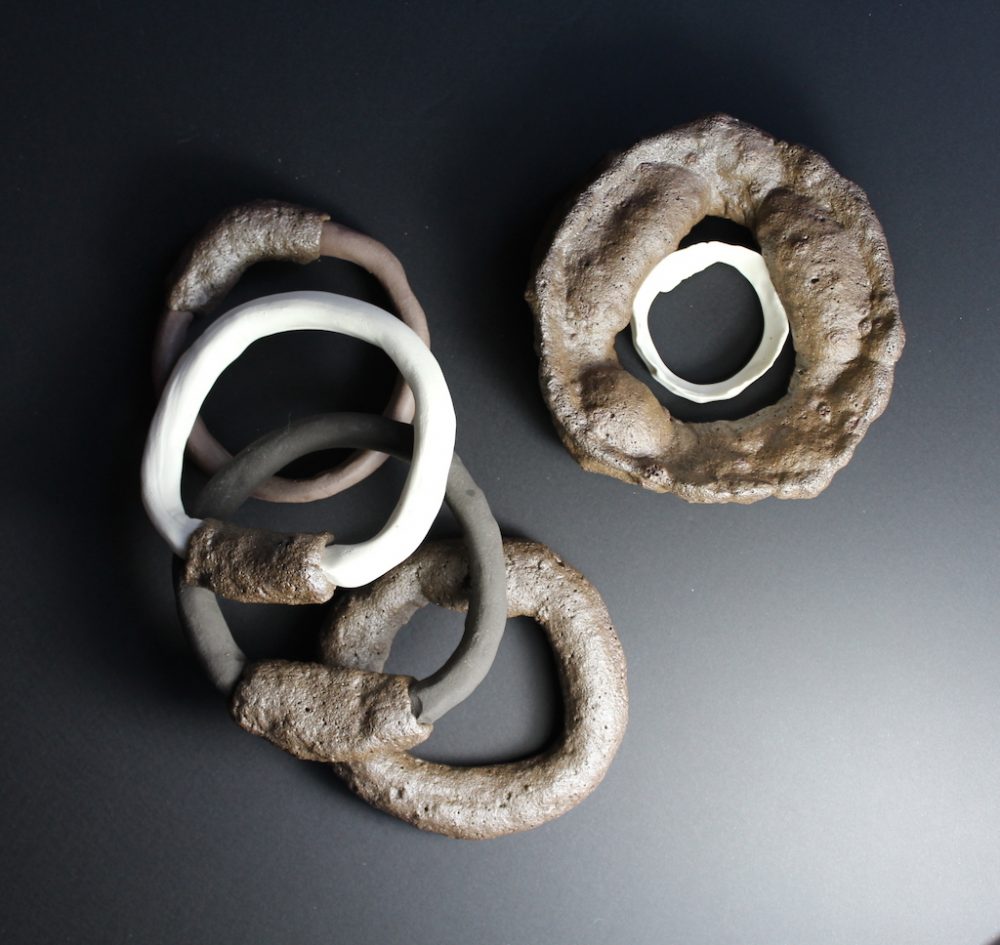 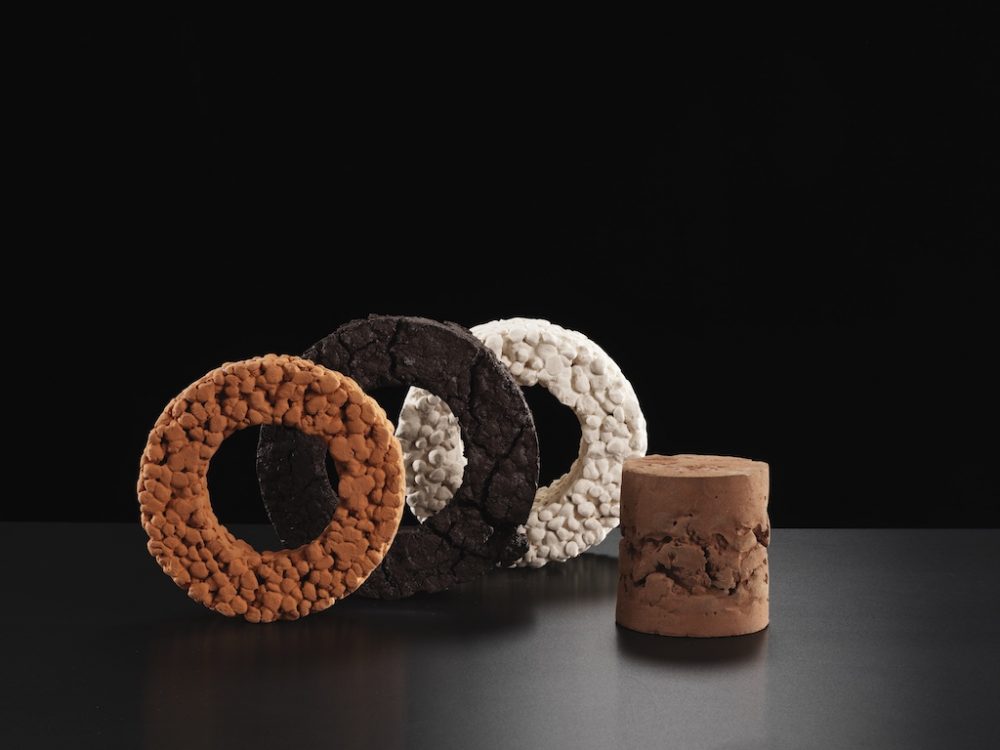